Have You Heard About The House That Bloggers Built?

My picks from the Grand Illusions SS19 collection

March is a mixed month for me, it’s Women’s History Month, International Women’s Day, Liam’s birthday and also the month I got seriously defrauded, I called off a wedding and I had a deep dark descent in my mental health exactly one year ago. I’m also reminded of my absent mother, especially so today on Mothering Sunday.

For me March is poignant. It’s a celebration of love, passion, strength, resilience, defiance, and all things it means to be a woman. It’s the month I’m reminded of my own mentality and the collective mentality of women everywhere.

So when I was invited to an event, hosted by blogger Natasha Bailie and life coach Mary Meadows, discussing all things mental health felt fitting. The talk took place last night at the Powder Beauty Salon on Duke Street, Brighton and was attended by a mix of women including fellow bloggers and local mums, as well as daughters with ‘mental mums’, which offered an interesting fresh perspective.

As someone who has always accepted themselves as being ‘a bit mental’ and having a mum who is definitely ‘mental, mental’, I found the talk useful, insightful, honest and also slightly uncomfortable.

Why the latter? Because mental health is emotional, personal, delicate and a subject people still would rather not talk about because they never know what to say or do (aka taboo). For those suffering, you’re more vulnerable, open to judgment and discriminated against – and no, it’s not in our imagination.

Sadly my mother will not admit her mental health is suffering, probably because of all the reasons above and more. She’s scared and she doesn’t want to admit she needs help. Any attempt at discussion was met with “are you calling me a bad mother?!” shouted in your face so defensively you’d instantly know the entire room would erupt if you said another word.

When I was 15 years old I moved in with my dad and years later just before my younger (twin) brothers turned 18, they moved in with me, Liam and Molly. I also have a little sister who is now only 10 and still living with my mum. I haven’t been allowed to talk to her since she was six years old and my mum hasn’t spoken to me since that same day when my own daughter was just three days old. 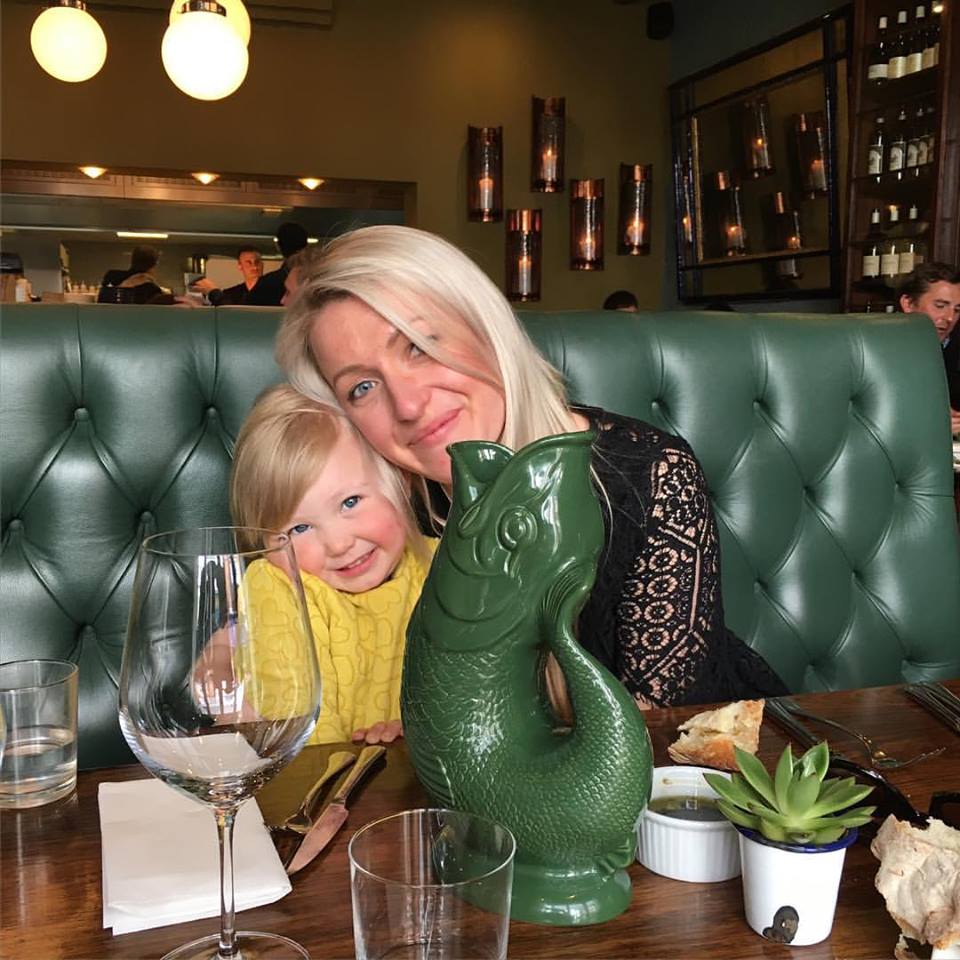 I’d had a long traumatic birth and was shocked to the core about experiencing life as a mum for the first time, recovering from major surgery on hours of sleep I could count on two hands within a six days period. The crazy came and this time I couldn’t handle it. I said things I’d always swallowed, they were no doubt hurtful but they weren’t meant to be, they were just honest. I told her things couldn’t go on as they were and she needed to see a doctor and until the time she got help I wouldn’t feel comfortable with her around my daughter.

She told me I was selfish. She was right, and at that moment I had to be, purely for the sake of my newborn baby and my family. 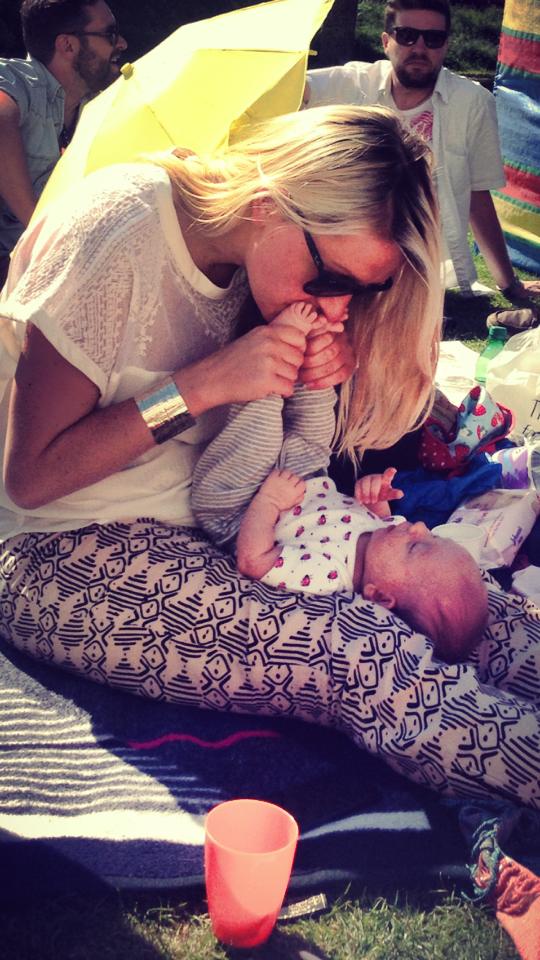 My friends kept from me poisonous messages they’d received; my nan was worried my milk was drying up through the stress, but I had people to reassure me and give me some pointers. Nan was no stranger to my circumstances, having being cut off by my mum when I was ten years old. Only after I turned 18 did I really begin rebuilding my relationship with her, but we were always the closest when I was young. Her advice was much needed considering I was the first of my friends to have a baby and now Molly considers her our shared ‘Nana’ rather than just my nan.

Now as the years have passed, the situation becomes less painful but I don’t think about it any less. For the first time I’m able to talk about it candidly. In fact, after the talk last night when we went for a nightcap I poured out to the lovely Kath, a complete stranger, it’s so unlike me but apparently it’s good to talk about these things.

Now my worries are more concerned with my own parenting abilities. I want my daughter to have the best life and upbringing and it’s really confronting when I hear or see myself mirroring my mum’s behavior. I mean it can’t have all been bad. After all I turned out ok, didn’t I? It’s mainly the bad bits that freak me out and the bits in between that I’m still not sure about. If I shout, is that normal? Is it ok to cry in front of your child? Is it ok to make empty threats in the hope your child just gets on and does what you’ve already asked them to do 10 times? The more I talk to other mums, the more I realise we all have similar concerns and emotions.

One thing that Natasha and Mary reiterated off the back from a question from the audience was that we all have choices. And that is something I feel I’ve exercised from a young age. My mantra was always “I’ll never turn out like my mum”. But then when you see yourself unintentionally mimicking their behaviour, it catches you off guard and it freaks you the F out. But there’s always a moment, and even if it’s in the heat of the moment, you still have a choice. That choice gives me hope and strength and ultimately puts me in control of my actions and my future.

So while on Mother’s Day I don’t have a mother who wants me to celebrate her, I am now myself a mother. It’s a bittersweet day where I get treated, loved and often taken out to places where I see women the same age as me with their own children, but also their mothers and their grandmothers. Should I feel guilty? Should I swallow everything and take the impossible road to rebuilding some kind of relationship? What will Molly make of it? How would it impact her and my sister’s mental health? And what about me, her and my family? 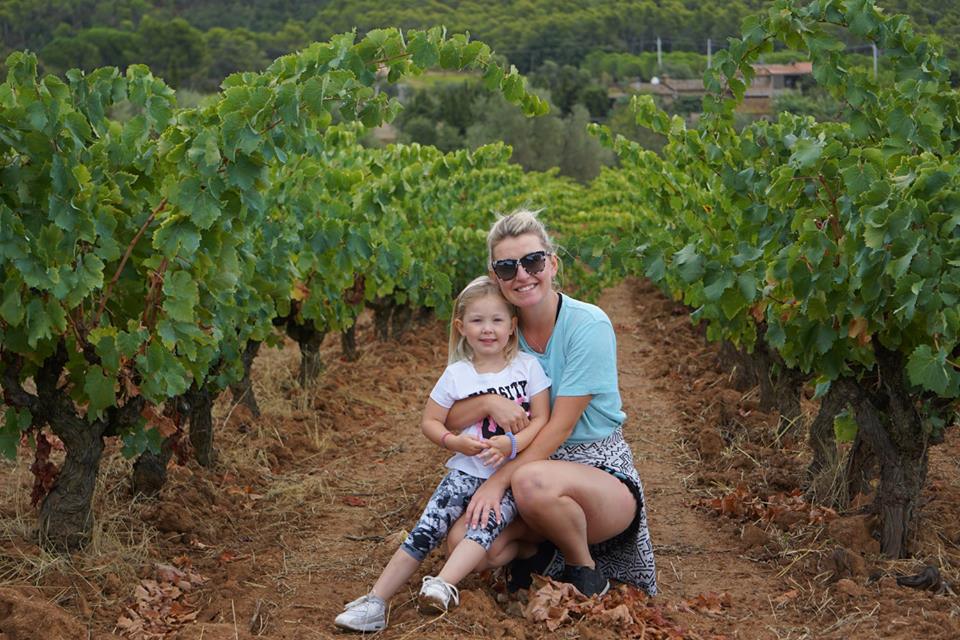 I don’t want to regret my choices but ultimately I have choices. Life is simpler and less stressful without the regular ‘mum sagas’. But she’s that person you just can’t forget and sometime you miss and sometimes you need. And I have a young sister who needs me and who I’m reminded of every time I look at my daughter. They’d make the best of friends yet they’ve never met one another. This torment doesn’t go away. How does my mum deal with it? About as well as I do I’d imagine… although if you asked her I know she’d tell you she’d never given it a second thought.

So what does March, specifically Mother’s Day, mean to me? Learn from your mistakes and remember you always have choices. Keep your eyes open, be aware of how your relationships affect you and don’t let yourself be manipulated. Be there for your children, they will always need you, even after they’ve left home. Ask for help when you need it. Do your best. Stay strong.

Appreciate what you have. Accept love. Enjoy the kisses, cuddles, homemade cards, sleepy carries up to bed, morning wake up calls, adorable snuffles, funny pronunciations and hyperactive, silly times (they won’t last forever). But also accept that your child will grow into an adult, form their own opinions and live their own life and you need to respect that if you want to be a part of it. I choose to ensure I do and I look forward to future Mothering Sundays with my children and (hopefully!) grandchildren around me. 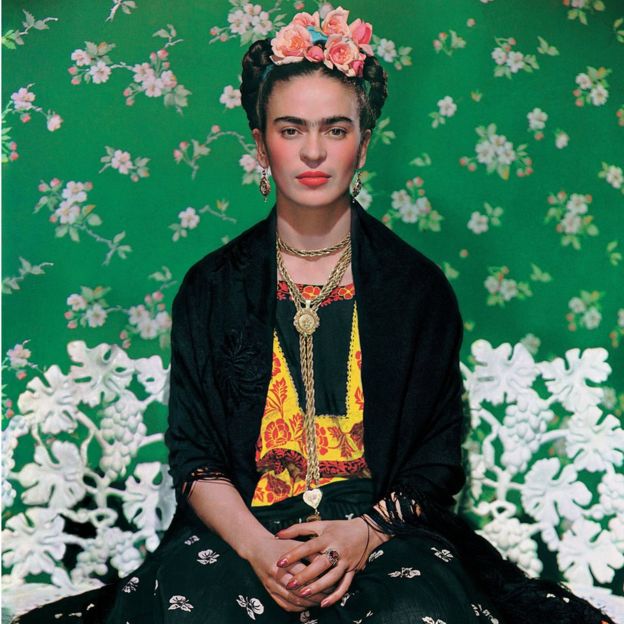