COAT POP UP Had a great day today at the @coatpai

Over the past few weeks we’ve spent our weekends stripping out as much as we can of the house, getting it ready for the builder to start once our prior approval planning application gets the green light.

One of the biggest, dirtiest and most laborious jobs was getting rid of the old horsehair plaster and lathe. Covering every wall and every ceiling, it’s fair to say there was quite a bit of this stuff.

On some walls the plaster was so badly blown you could pull it off with the paper. This has its pros and cons, the pros being it comes off easily, the cons being the dust goes everywhere. Covering every surface in the house and getting in your eyes, ears, throat and hair, there’s no escape. 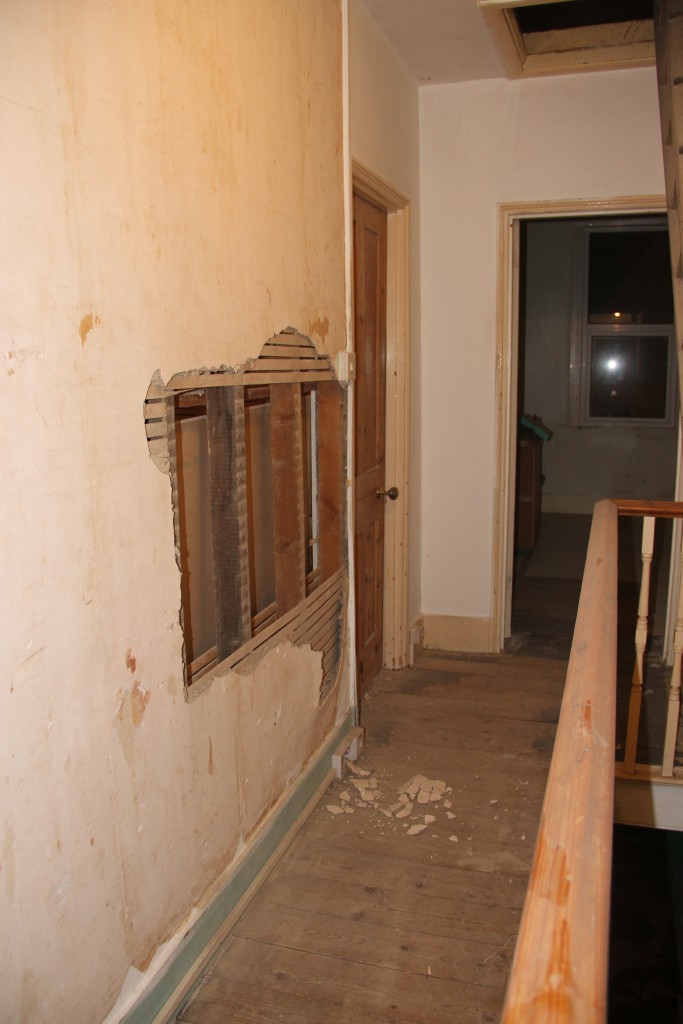 Then there’s the lathe. Inch wide strips of wood, covering every inch of the house. Every one needing to be removed. Held firm by hundreds of 100 year old nails, they buckle with some man-muscle (Liam) and a flat iron but the force means dust, splinters and bits of wood and plaster go everywhere. Everywhere.

The ceilings are the worst. If you’re attempting to do this job yourself, good quality masks and goggles are a must. When upstairs ceiling lathe comes down, so does loft insulation. Itchy, scratchy nasty, 50 year-old dusty fiberglass that you most definitely don’t want in your eyes. It hurts and it’s hard to get out. 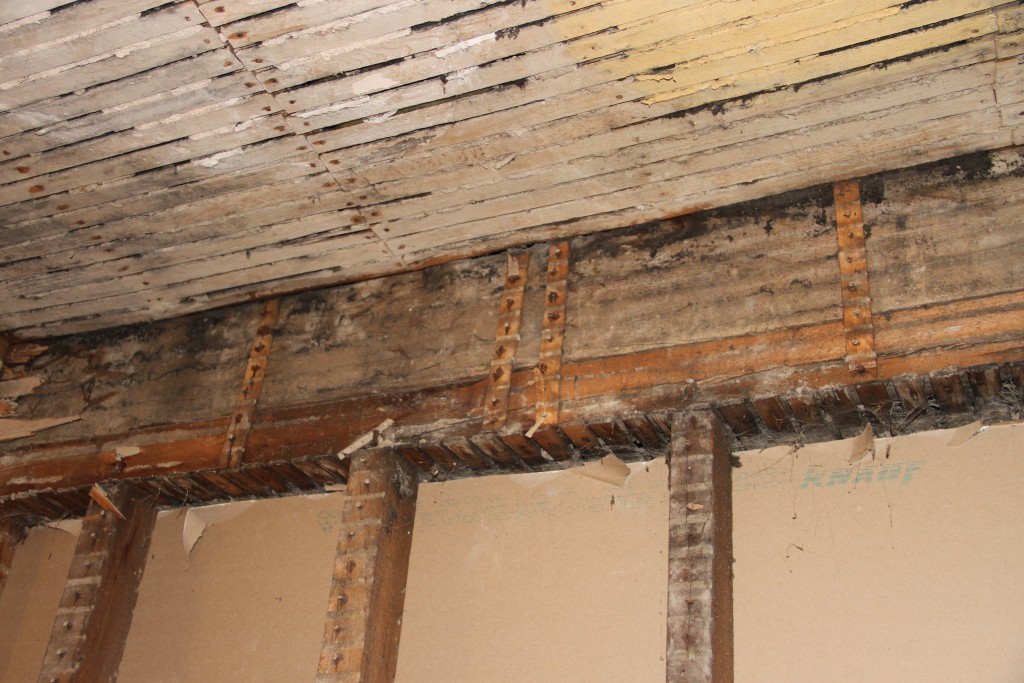 While Liam has the fun job of getting rid of the lathe (and filthying everything), I had the task of de-nailing the remaining wall and ceiling joists ready for them to be over-boarded. Now I love getting my hands dirty and the satisfaction of getting a job done and feeling like I achieved what I set out to, but… Those nails were the bane of my life and I quickly grew to hate them. So much so I didn’t get anywhere near finishing the job, shameful I know.

The bastard nails were so old that when I tried to remove them the heads just sheared straight off, not all but probably around 70-80%. Soul destroying and so very time consuming. In the end I made the executive decision, we would knock them in, baton the beams and then over-board. It turned out the joists were so skewed we would have needed to do this anyway. So I got out of that one – only after de-nailing for about two days straight though.

Anyway the walls were coming down and it was great to see so much progress so quickly. We had lots of filled rubble sacks and lots of broken lathe to show for it, but we decided to keep the lathe. We’re planning on having two open fires when the house is done so we bundled up the lathe for kindling and have stored it up in the rafters for the winter.

Here are some more pictures (you get the idea): 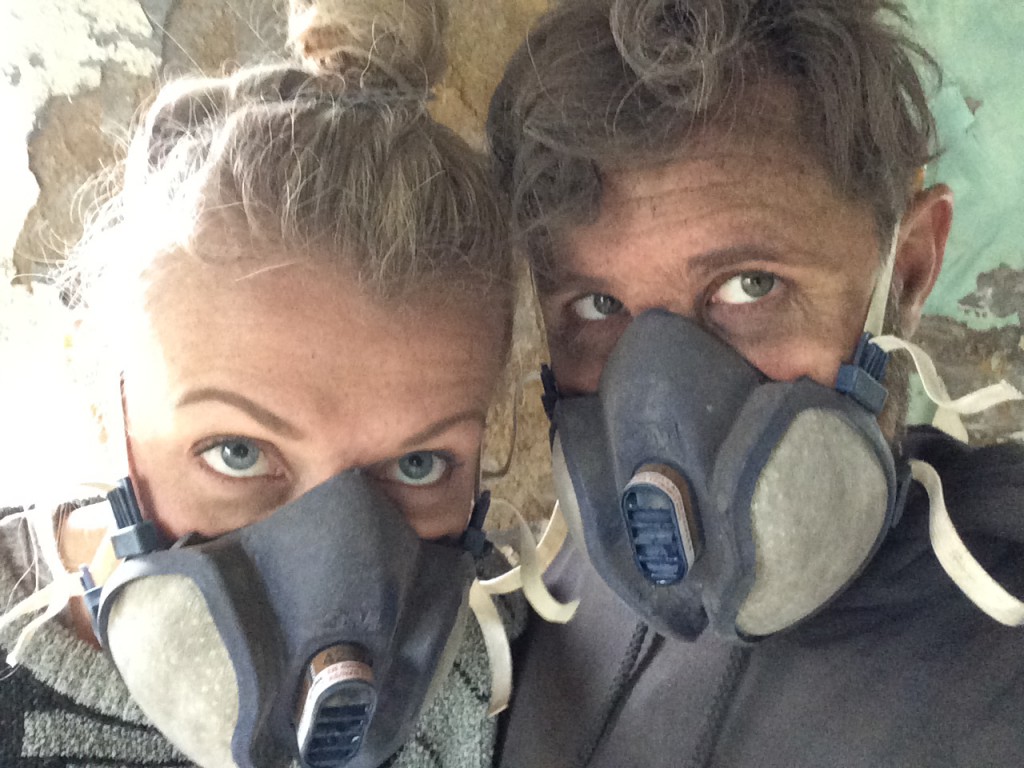 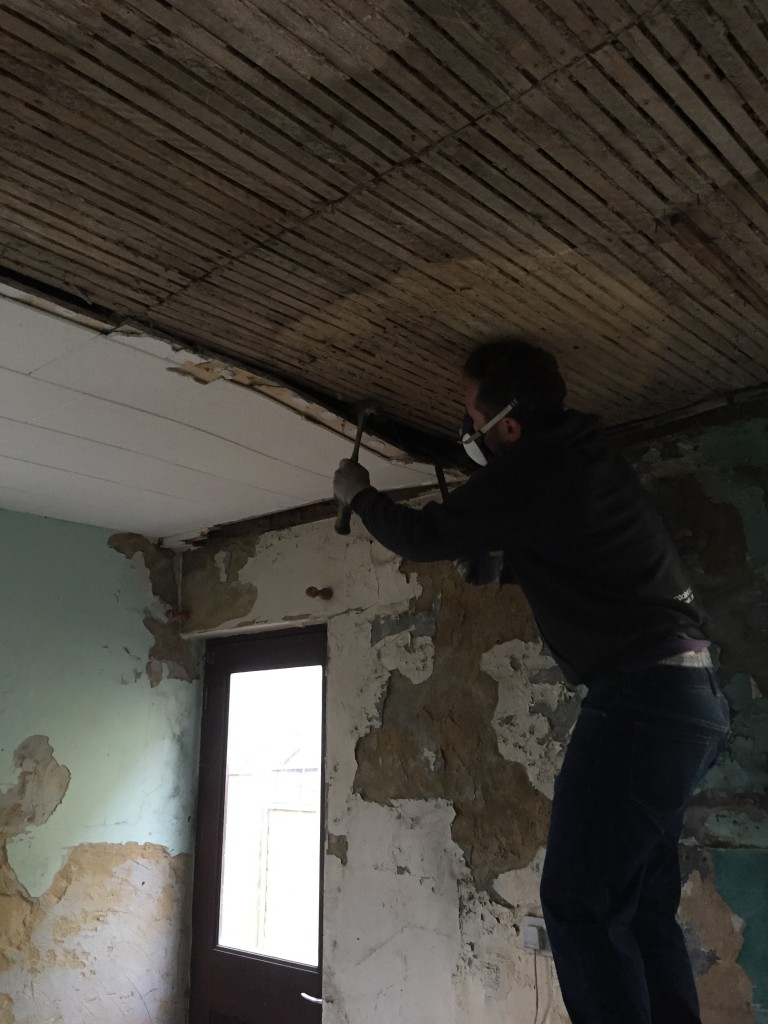 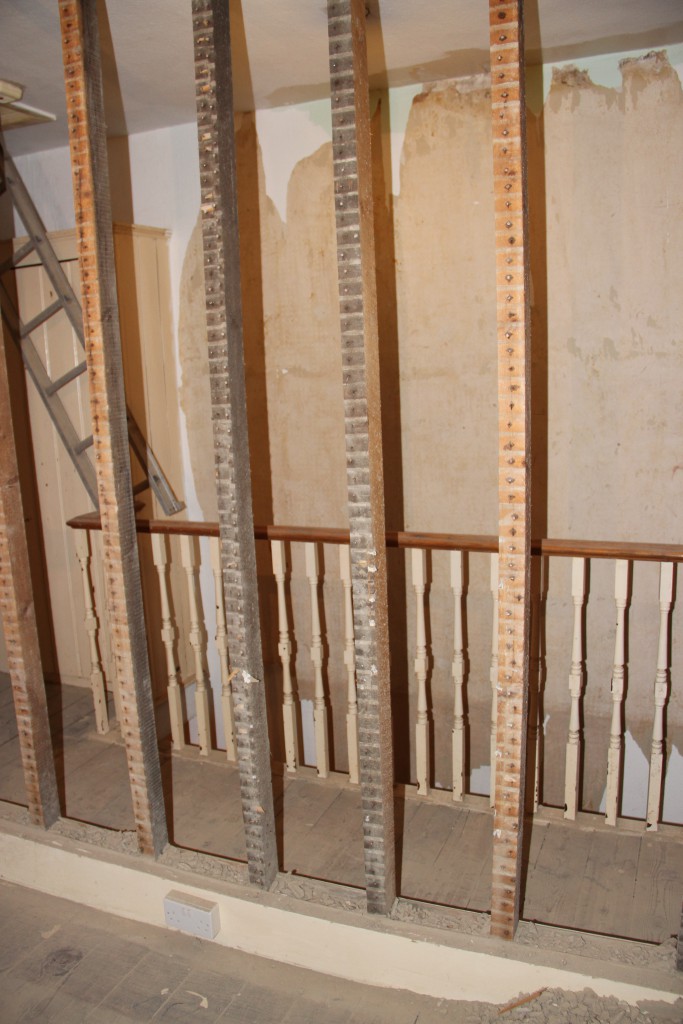 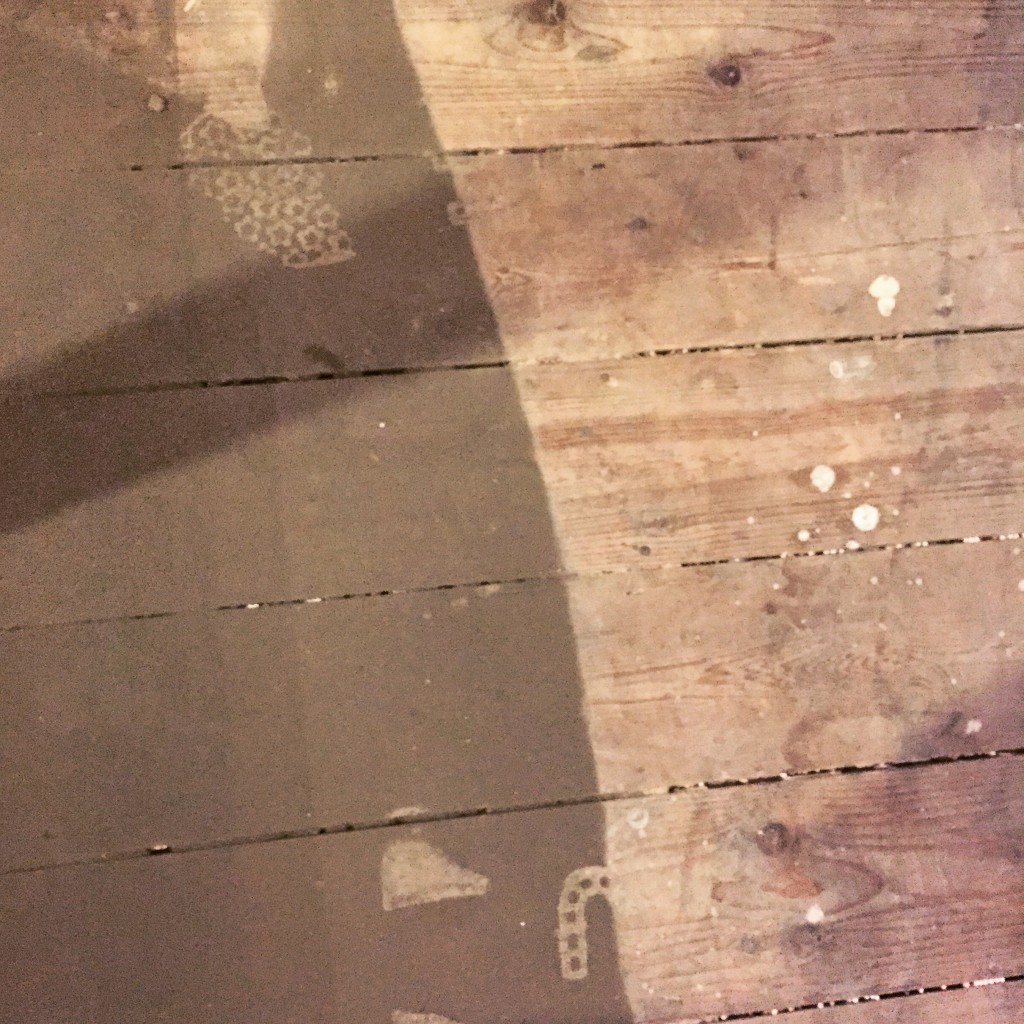 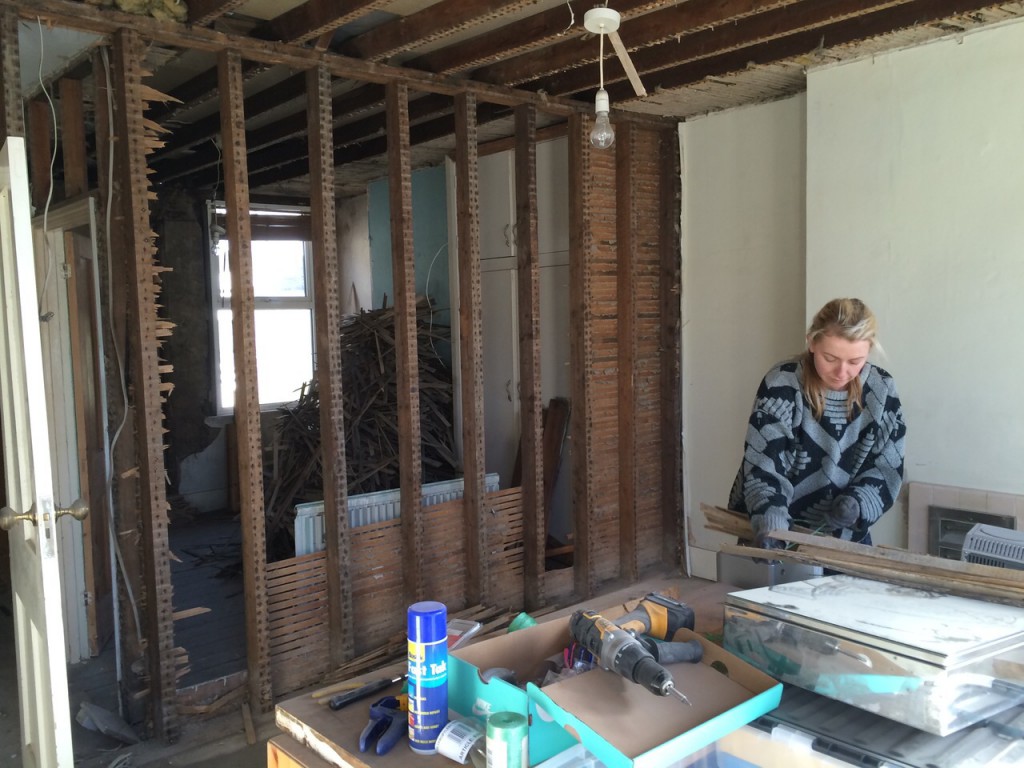 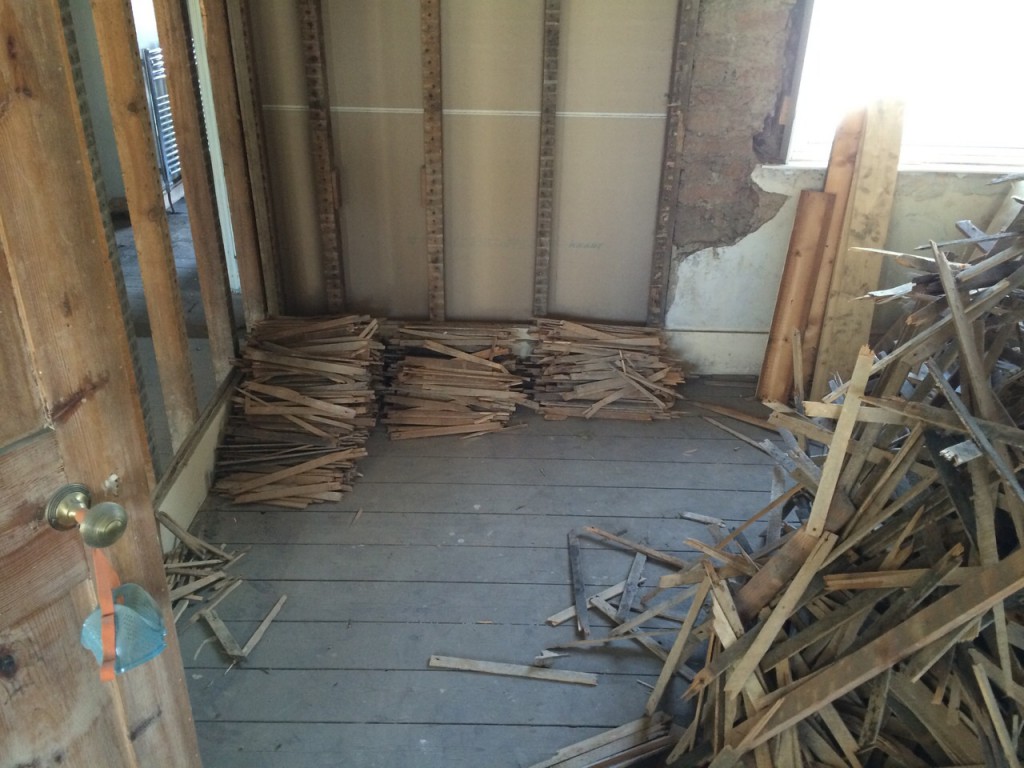 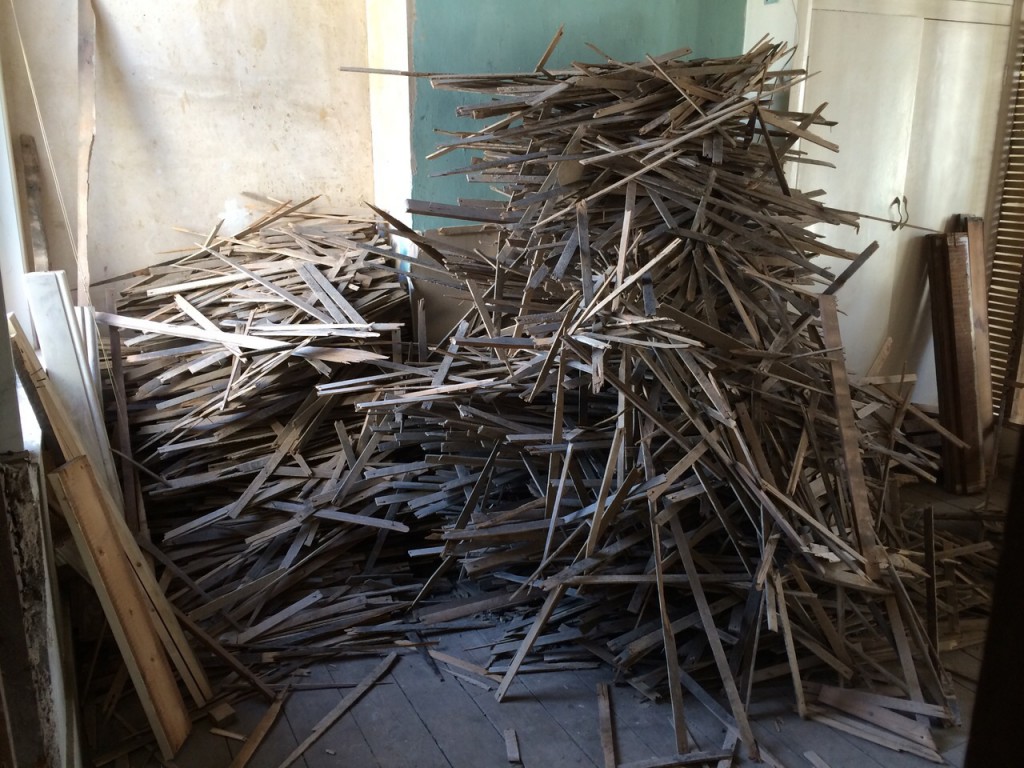 Returning to the blogosphere

A modern transformation of a period staircase 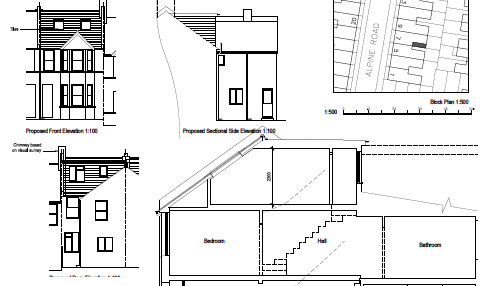 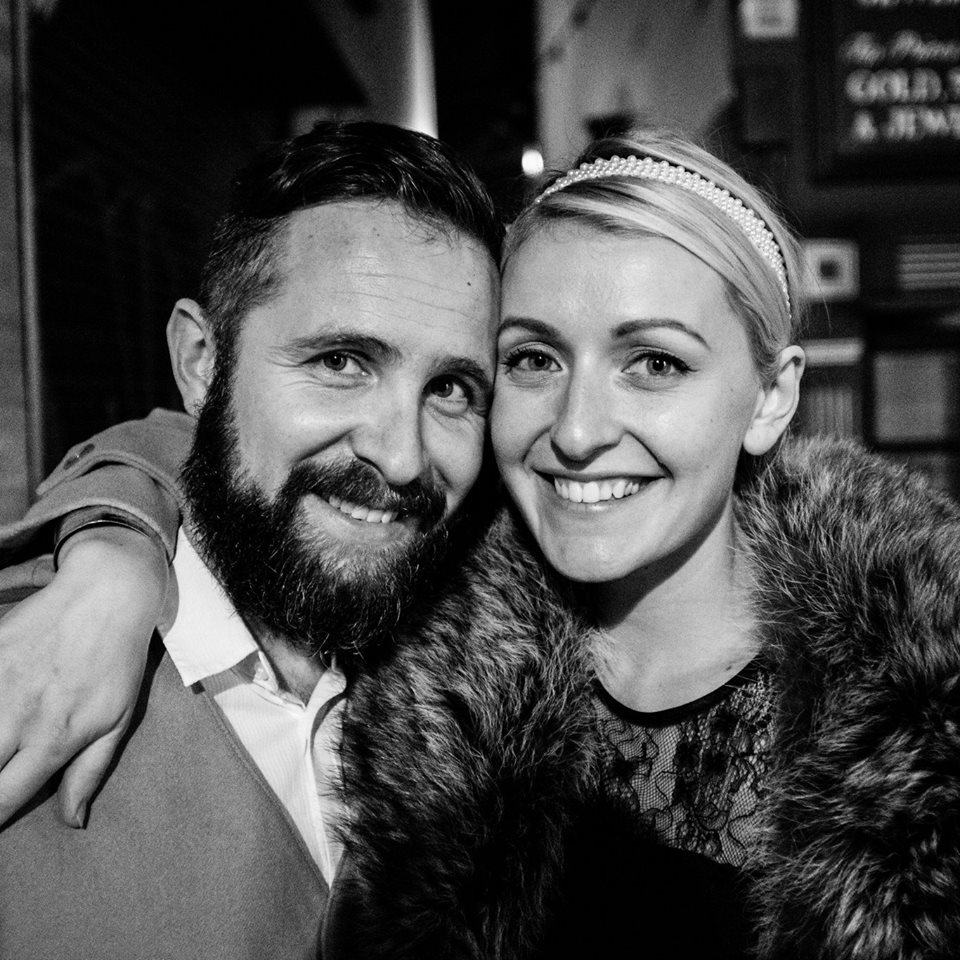