COAT POP UP Had a great day today at the @coatpai

In Buying and selling a home, Home renovation

I bought the flat in January 2011. Between January and September, I spent evenings and weekends stripping wallpaper, hacking off plaster, sanding and painting.

The kitchen and bathroom were replaced, as were the ceilings and floorings throughout. Spotlights were installed throughout and electric radiators replaced storage heaters. Walls were damp injected and re-plastered.

The flat was sold in December 2014, for 75% more than was paid for it. It was my first project and thanks to its success we’re in a good position going forward. Here are some before and after shots: 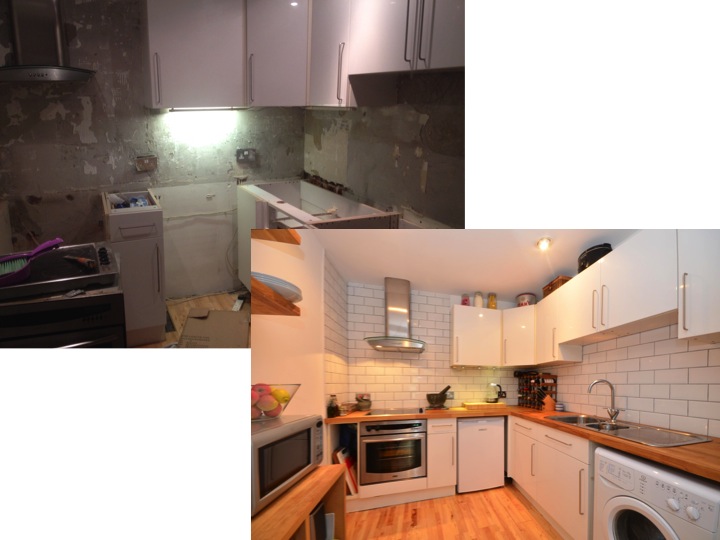 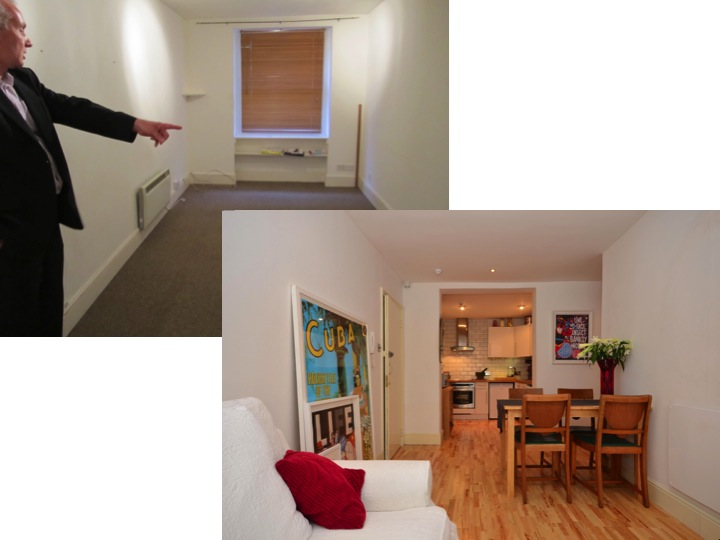 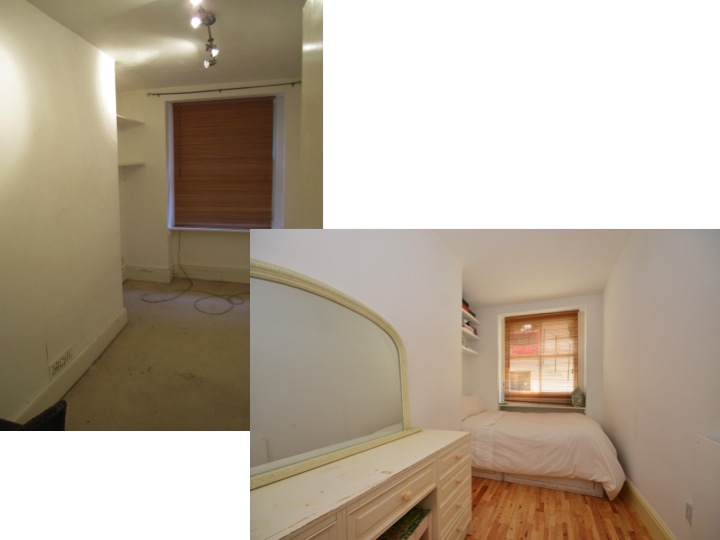 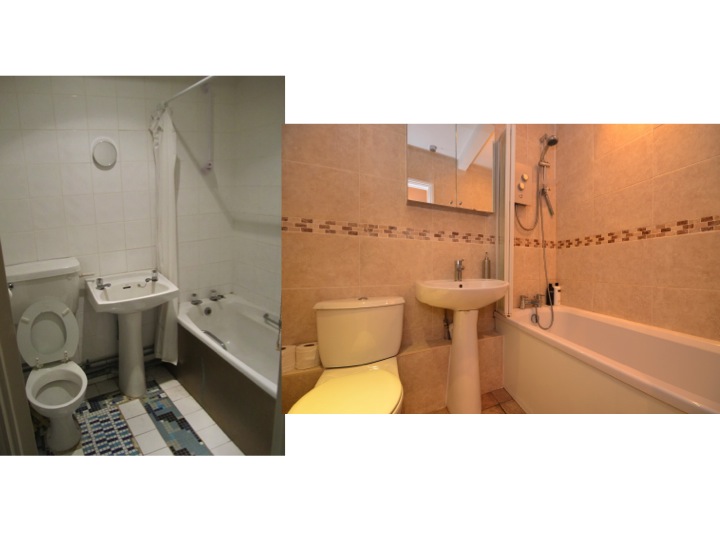 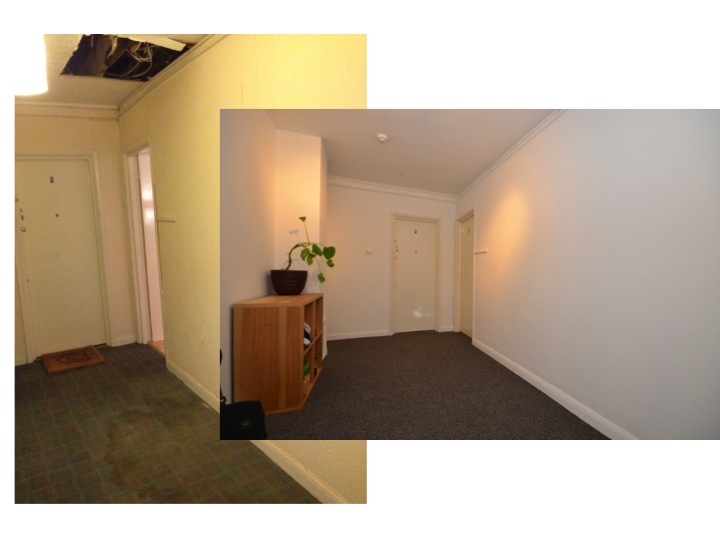 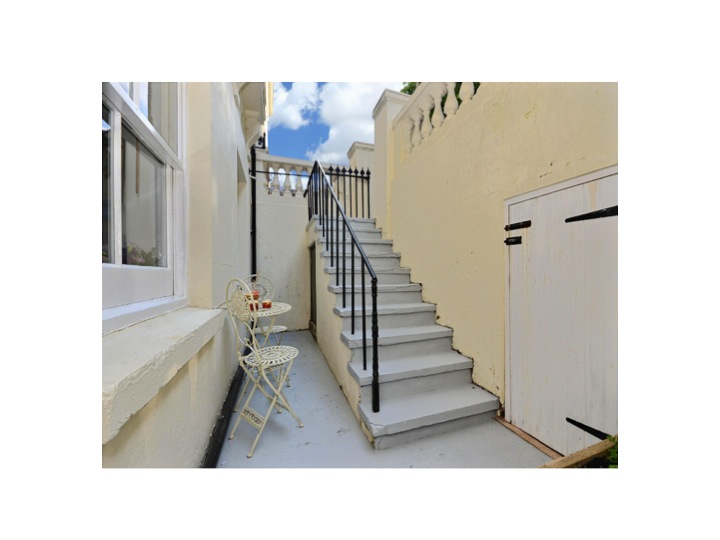 How to jinx things…

How to jinx things when selling your home 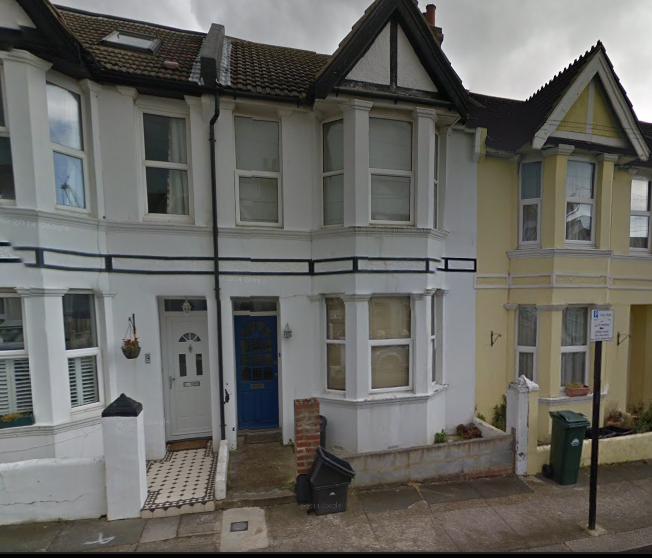