How to jinx things when selling your home

It was my intention to launch this blog during the summer last year and continue to document our experiences during the sale and purchase process, as well as throughout the ongoing renovation. That all changed after my post ‘The risk that paid off’ in which I wrote about finding a buyer and getting a good deal through Sale by Tender – well and truly jinxing things.

The Sale by Tender process, pushed by our estate agents Cubitt & West, appears to be a great option for sellers. What they don’t tell you is that the company’s contracts for Sale by Tender buyers aren’t binding. In fact they have no legal weight whatsoever. So when we’d accepted a decent offer from a cash buyer for our flat, who then four weeks later announced he was actually going to pay £6,500 less than agreed, as well as refusing to pay the agents fees (around £4000), we didn’t have a leg to stand on. If we wanted the sale to go through, we’d have to take the hit.

By that point we’d also found our onward purchase. If we pulled out of the sale and put the flat back on the market, we were sure we’d lose the house. The most annoying part was we’d turned down other serious offers that were higher than our buyer was now willing to pay.

After a week of deliberation we agreed to take the lower offer. We then had to negotiate with the estate agents. Cubitt & West played hardball, not willing to compromise despite being part to blame for us being in this situation. In the end they agreed to a sole agency fee of 1.25% – the norm for most other agents in the area, but it wasn’t without raised voices and tears on my part. In hindsight I’m now wondering if it was all a ploy to double charge fees.

Hats off to my solicitors, Attwells (www.attwells.com), who really went above and beyond in dealing with them. I was so happy to have gone with a fixed conveyancing fee; otherwise I dread to think what it would have cost.

One of the partners at Attwells, Lisa, said she deals with 1,200 conveyancing cases annually and she hadn’t seen as many queries in at least six years. Just our luck!

We accepted our buyer’s offer on 25th July. We finally sold the flat on 8th December. It took almost six months to sell a small one bedroom flat that needed nothing doing to it.

Five things I have learnt / tips for selling a home: 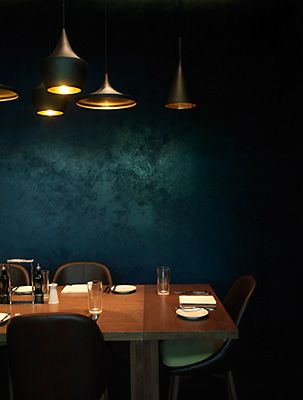 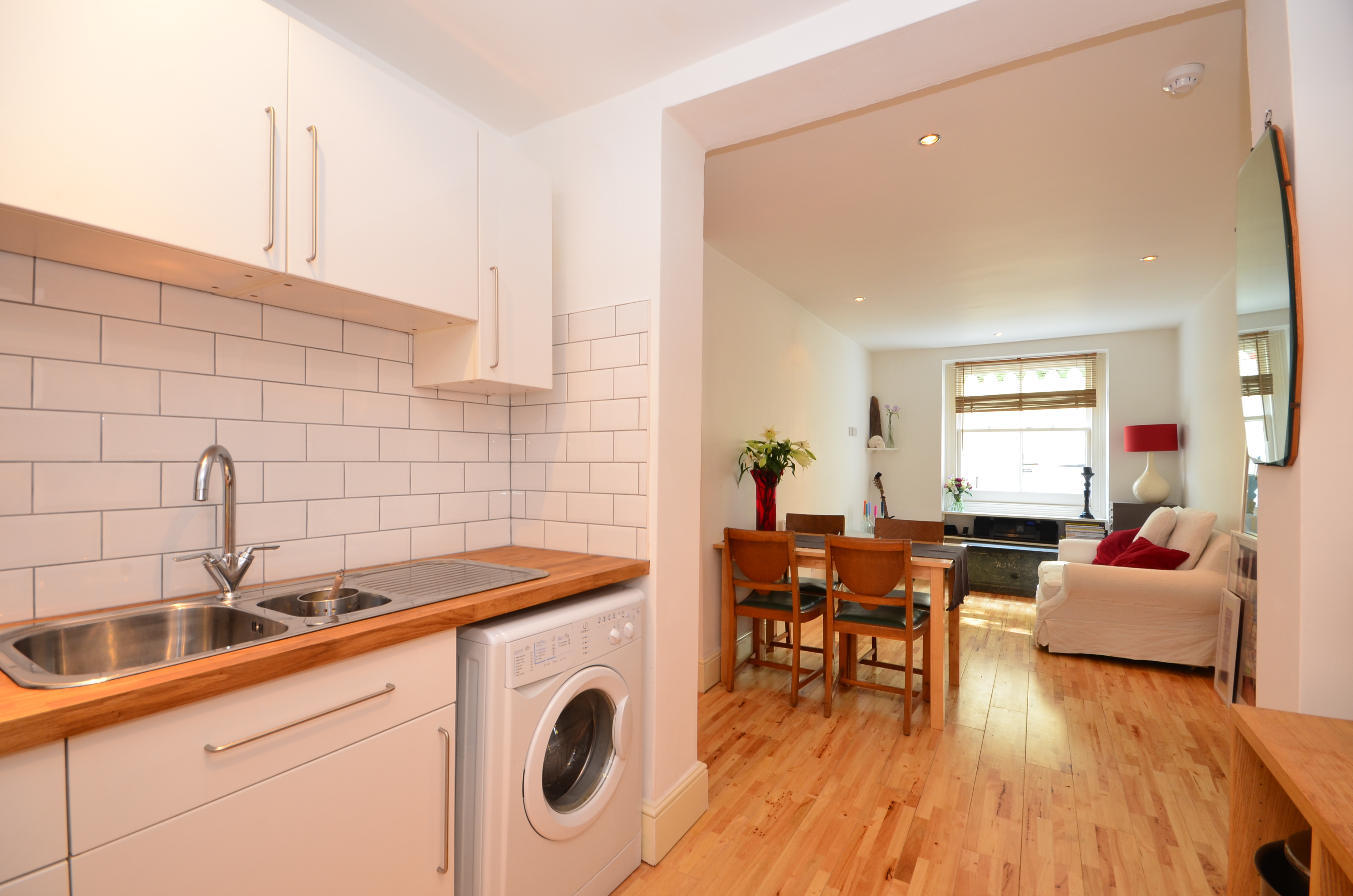