When I bought the flat I had no intention of settling down, I saw myself living there for at least five years, enjoying life being single and making the most of living so close to town. Then I met Liam.

We were both self-employed, working in the same sector. We met at a networking event; it couldn’t really be any less sexy. However Liam’s a very charming man and with a career in sales you can understand he’s very persuasive. I soon fell in love.

One year on and we had the wonderful surprise of finding out I was pregnant. Of course it wasn’t planned. We weren’t earning enough money, we weren’t sure if we were doing the right thing and we weren’t even living together. But we were going for it. And we were excited. 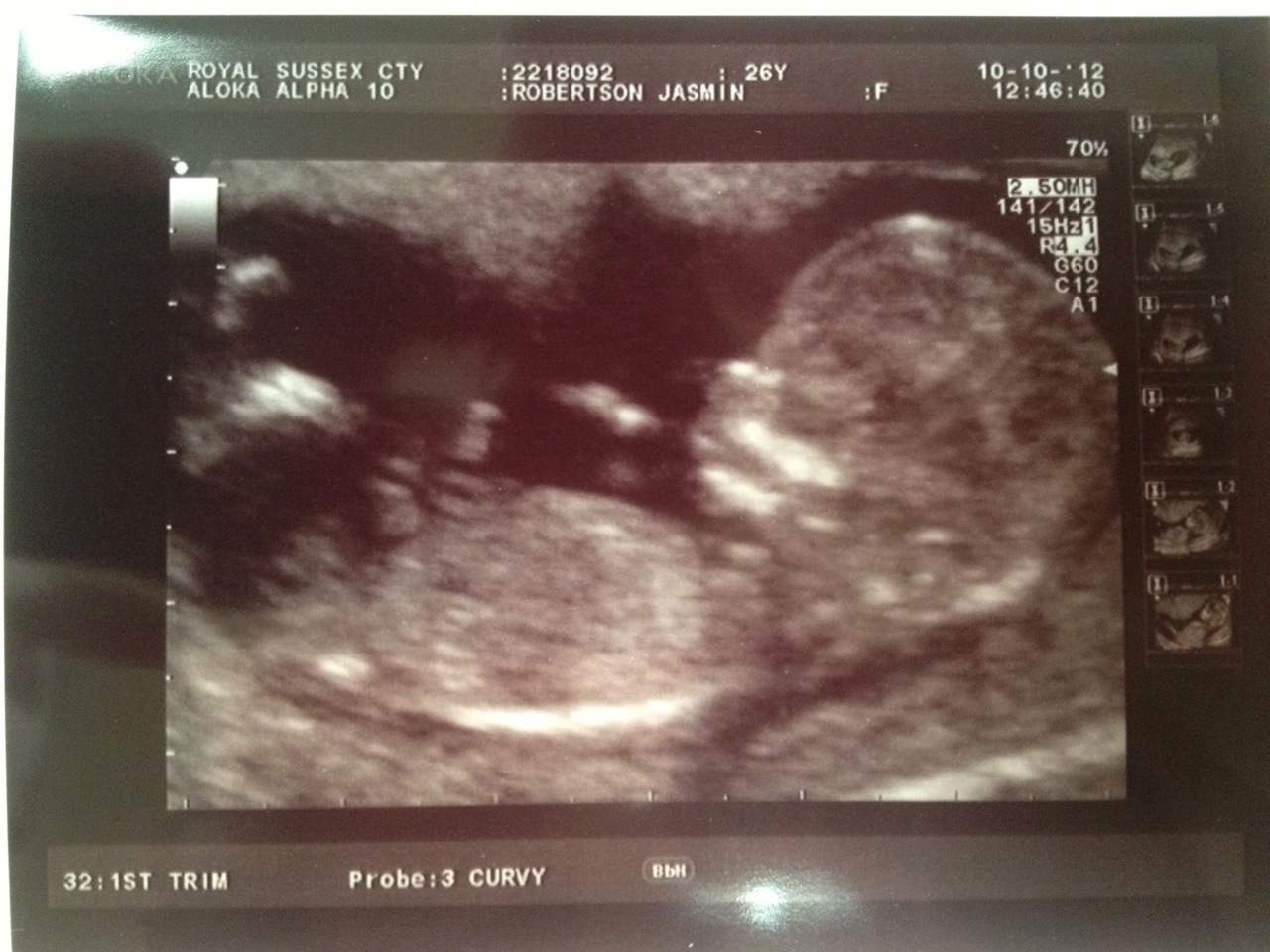 There was a rough interim period when we realised how much debt we were in and were getting our heads round the idea of being parents. Liam gave up his dream of running his own business in favour of earning some quick money. He also said goodbye to his rented penthouse apartment with its panoramic view of Brighton seafront, and moved into my basement flat with a lovely view of a wall.

Our gestation period wasn’t easy but rather than a sob story, on reflection it seems all our challenges paved the way to much better circumstances. Me working two jobs throughout pregnancy meant we had enough money to see us through maternity leave. Liam’s back injury, which meant he couldn’t work, enabled him to fully enjoy Molly’s first few weeks of life while he recovered. Our looming debt and pressing need for more space forced Liam to look for work back in London, where he found a job that makes him happy with people he loves, on a wage we can live comfortably on.

Despite being such a great team, we’ve had our relationship problems. But besides Molly, the unwavering feeling we’ve got something too good to let go has meant we’ve worked through our issues. It sounds cliché but I can honestly say we’re now better than ever. A lot of talking and effort in understanding what each other wants from life has given us clear and unified goals for the future. Ultimately we want to create a happy family home, a place we can retreat to that fulfills our needs.

Our beautiful little girl is already 14 months old, growing too big for her cot and in desperate need of her own bedroom. It’s no secret we outgrew the flat months ago, but it’s taken us this long to get to the position of being able to sell up and get a mortgage on a bigger place.

So that’s us and now we’re here and on the dawn of the next chapter in our lives as a family. The flat is on the market and we hope to have a buyer by the end of the month. We’ve also found a house, the house (if all goes to plan). It will form the basis of many of the future posts on this blog so needs a proper introduction. Check back in a couple of days to read all about it. 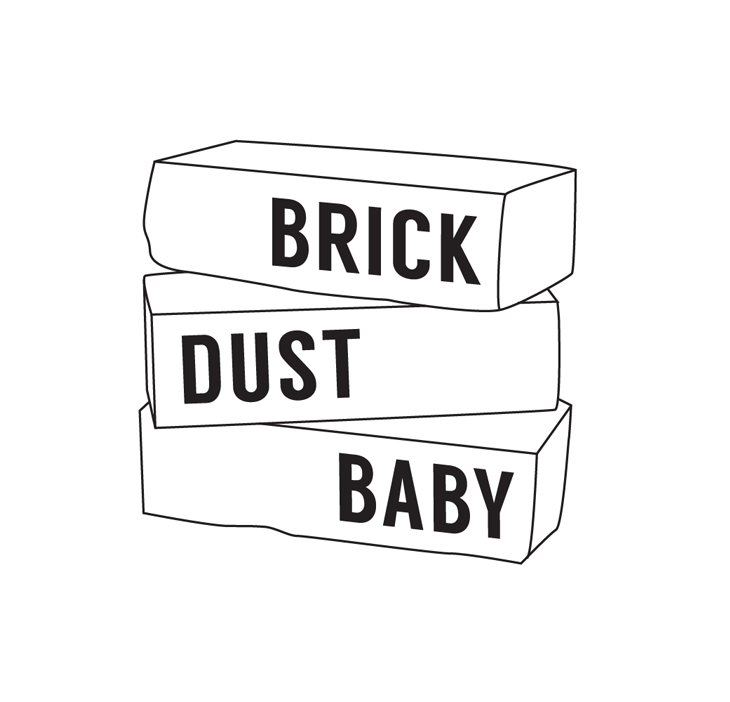 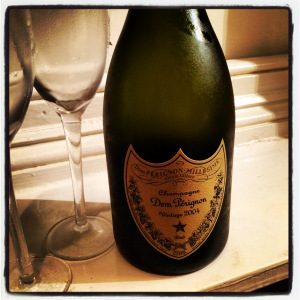